You are here:
Activated CarbonBlog 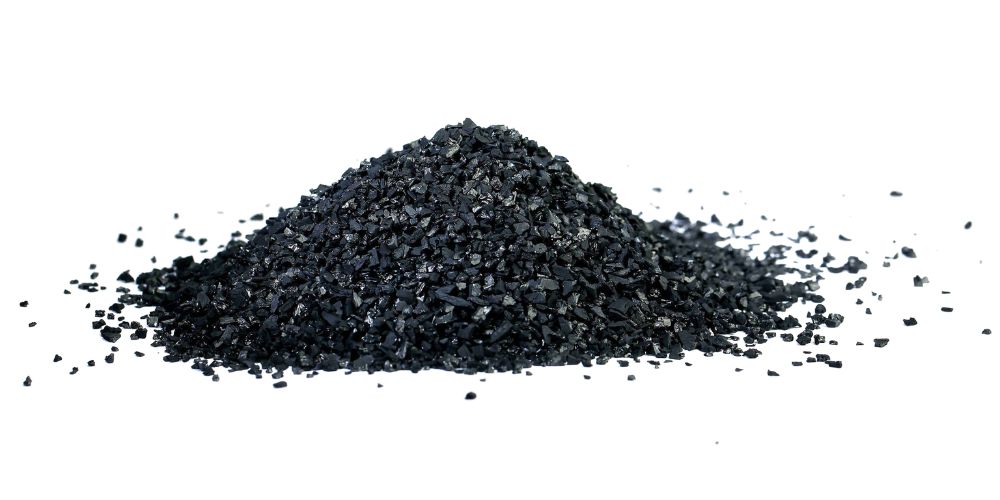 There are numerous uses for activated carbon in different sectors. Depending on the usage, it can be used in different forms. Outlined below are more details about this lightweight and unique material, including some of its benefits and applications.

What is Activated Carbon?

Activated carbon is an adsorbent that is effective at attracting pollutants and trapping them within itself. It’s able to achieve this as a result of its pore structure, high surface area, and high surface reactivity. Activated carbon is a very economical solution for different industries because it’s easy to source and can be formed from a base material that’s either wood, coal, or coconut shells. Each base material may offer a slightly different product, but it will generally function identically in different applications.

Activated carbon has a large number of applications. Depending on the application, there is a distinctive type of activated carbon that’s put to use. Therefore, it’s crucial to pick the appropriate grade and size with consideration of the pollutant that you intend to remove or the degree of purity you wish to achieve.

Here are some of the applications of activated carbon.

Different kinds of activated carbon can be employed to filter gases. The specific form is chosen based on the intended outcome and includes cloth, pelletized, and granular activated carbon. Some of the most popular gas purification applications for activated carbon include removing hydrogen sulfide from natural gas and filtering breathing air in air-conditioning units. In this second application, activated carbon helps remove radon and odors from the recirculated air.

Activated carbon is also used in mining to recover precious metals, particularly gold. Due to its adsorbent nature, activated carbon is utilized in separating carbon from cyanide in the final stages of mining.

Activated carbon is used in the food and beverage sector to enhance the purity, fragrance, and taste of several foodstuffs and beverages, including concentrated juice. Sweeteners can also be decolorized and have unwanted by-products removed from them using activated carbon.

This is powdered activated carbon that has been mixed with a binder and formed into pellets. The pellets are typically employed in gas phase applications because they have a low dust content, good mechanical strength, and a low-pressure drop.

This is a fine form of activated carbon, and it is typically added directly to process units like raw water intakes, gravity filters, and clarifiers. Due to the probable head loss that might happen, it is rarely utilized in a dedicated vessel.

This fifth type of activated carbon is also called surface-modified activated carbon. In addition to being adsorptive, it may also initiate and enhance chemical processes, which makes it useful for removing contaminants from drinking water.

As mentioned, activated charcoal attracts and retains contaminants. This adsorptive nature makes it possible for it to effectively remove a large number of contaminants of different types and sizes from the water.

When the right type of activated charcoal is put to use, it’s possible to improve the taste of water to a noticeable degree. Odors are also effectively controlled by using activated carbon.

The reason why activated carbon is popular in water purification is because of its ability to absorb not just one or two, but many components. This makes it effective and affordable to use, qualities that any water purification plant would be interested in for the sake of its overheads and the quality of production.

Activated carbon is incredibly reliable and efficient. As long as all relevant aspects are taken into consideration, there is very little danger of failure when the appropriate form is utilized. It is a tried and tested solution that has improved over time to become the standard method in the water purification sector.

Finally, if you’re wondering whether there’s a difference between activated carbon and activated charcoal, the answer is that there is no difference. The two terms can be used interchangeably as both of them are made by burning carbonaceous substances like wood in an environment with no oxygen and then treating the resulting substance to increase its surface area. Charcoal carbon typically has the same abilities in the end, regardless of the method used to create it.

Sodium Chloride vs. Potassium Chloride: Which is better for Water Softening?
2022-08-26

Types And Advantages Of Pneumatic Conveyors
2022-06-21